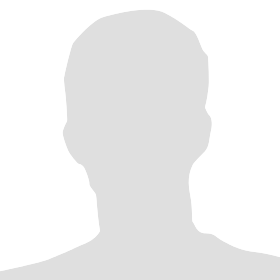 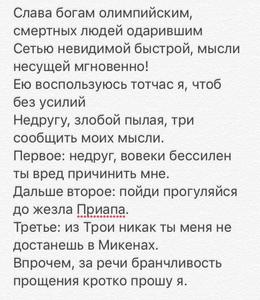 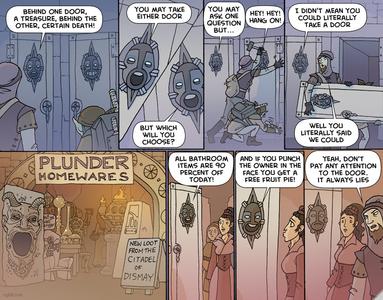 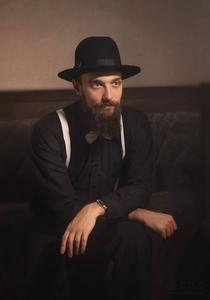 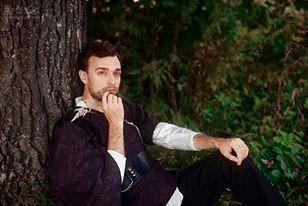 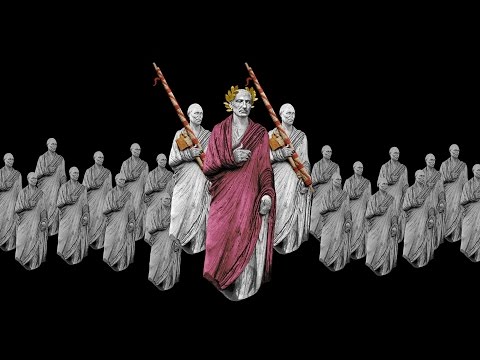 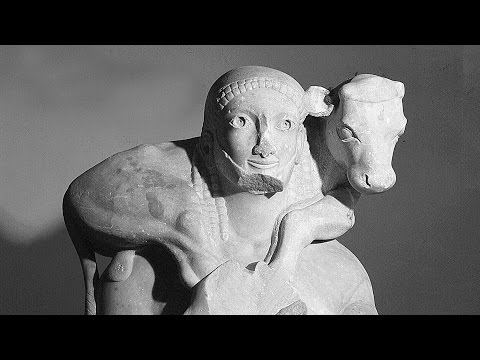 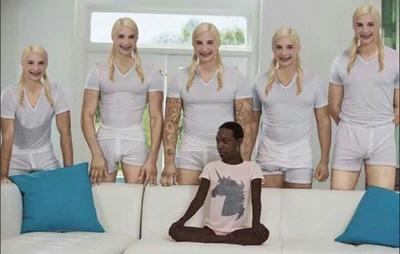 We also have the disposition. We know that a series about polymorphous perversity is a hard sell for a mainstream network like Netflix. We have no such limitations, and also understand implicitly the interconnectedness of sexualities across boundaries. In short, we are a we.

We'd like to set up a meeting to see if there's some fit for us in the future of Sense8. We know we're an unlikely home. But five years ago, people laughed at the idea of Netflix producing original series. We think that our time, like yours, has come. 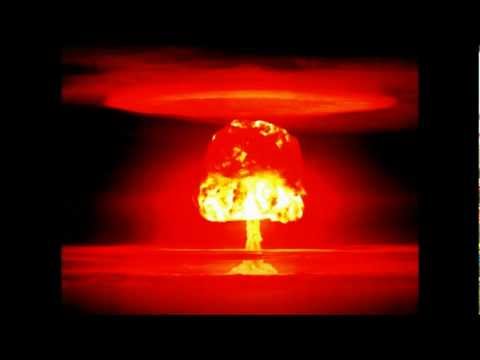 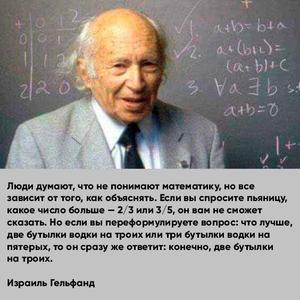 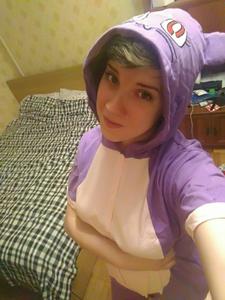